Our rare and exclusive abalones

We have had a ton of interest in our special Abalones. They sold out in less than a day. We expect more to be available soon. If you would like to be notified, please send us a message with your name and email to be added to the interest ilst.

Here's a recent article by Reefbuilders on our Abalones:

Abalones are some of the most fascinating invertebrates in the ocean being specially adapted to live in habitats with very strong wave action so they can hold on to rocks and graze thick and tough algae growth. The only reason that abalones aren’t more widespread in the aquarium hobby is that most of the species are coldwater, however there are some species of tropical Abalones but these are either illegal or not practical to harvest. 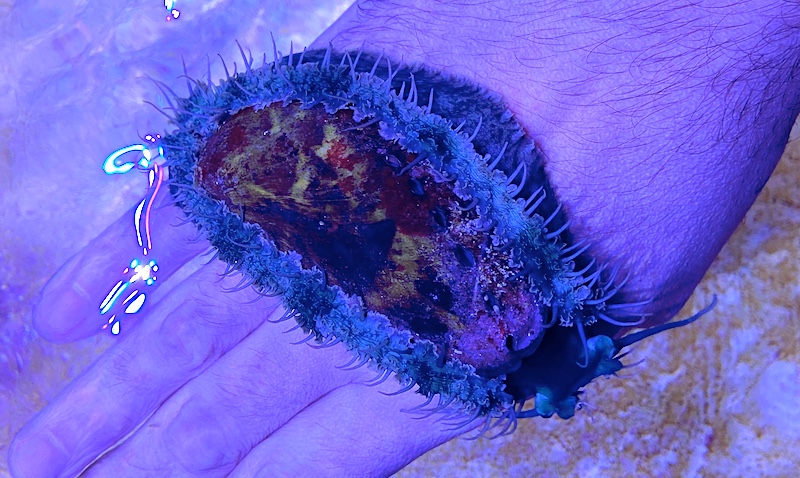 Most of the aquaculture of Haliotis abalones are of the larger growing coldwater species because these are consumed as food or for shell crafts but there are a few tropical species cultured in warm water environments such as the beautiful juveniles that just popped up on Unique corals. We are unsure of exactly which species of tropical abalone these are however we have reason to believe these are actually a hybrid and at currently only one inch long these small gastropods still have a lot of growing to do 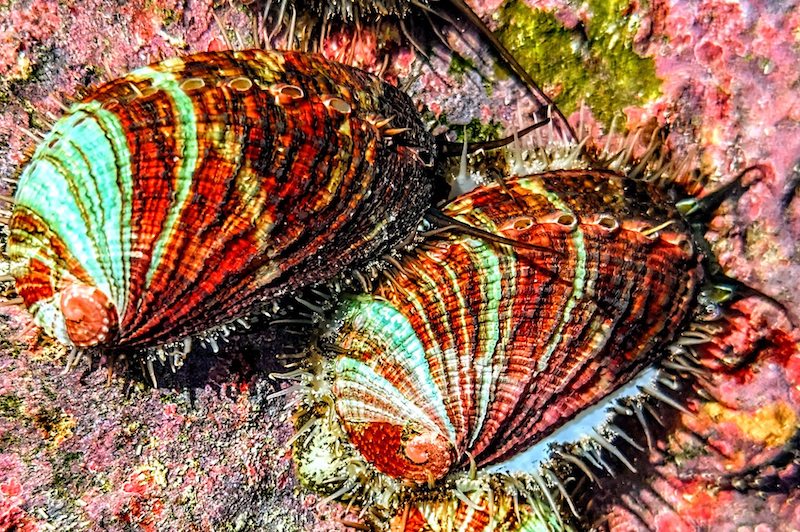 You would think that large abalones would bulldoze around like a giant Turbo snail but we actually keep five inch specimens of the ass’s ear abalone, Haliotis asinina, and we are incredibly surprised at how delicately they move around the tank and in between the corals. These hardy gastropods live much longer than nearly all the typical cleanup snails and a single specimen can mow down as much tough algaes as an army of typical snails and despite having very flat shells they never flip over since they are always firmly attached to rocks or the tank walls.

We’ve been looking out for more abalones to spread throughout our tanks for nearly three years and for all the work they do and how long they live, the $20 retail price of the red shelled abalones is an incredible value. Besides all of the work they do abalones are very beautiful and interesting creatures and it’s always a fun surprise to see them cruising around the tank, carefully avoiding corals, constantly on the lookout for the next thick patch of algae to graze on. [Unique Corals]

Back to What's New